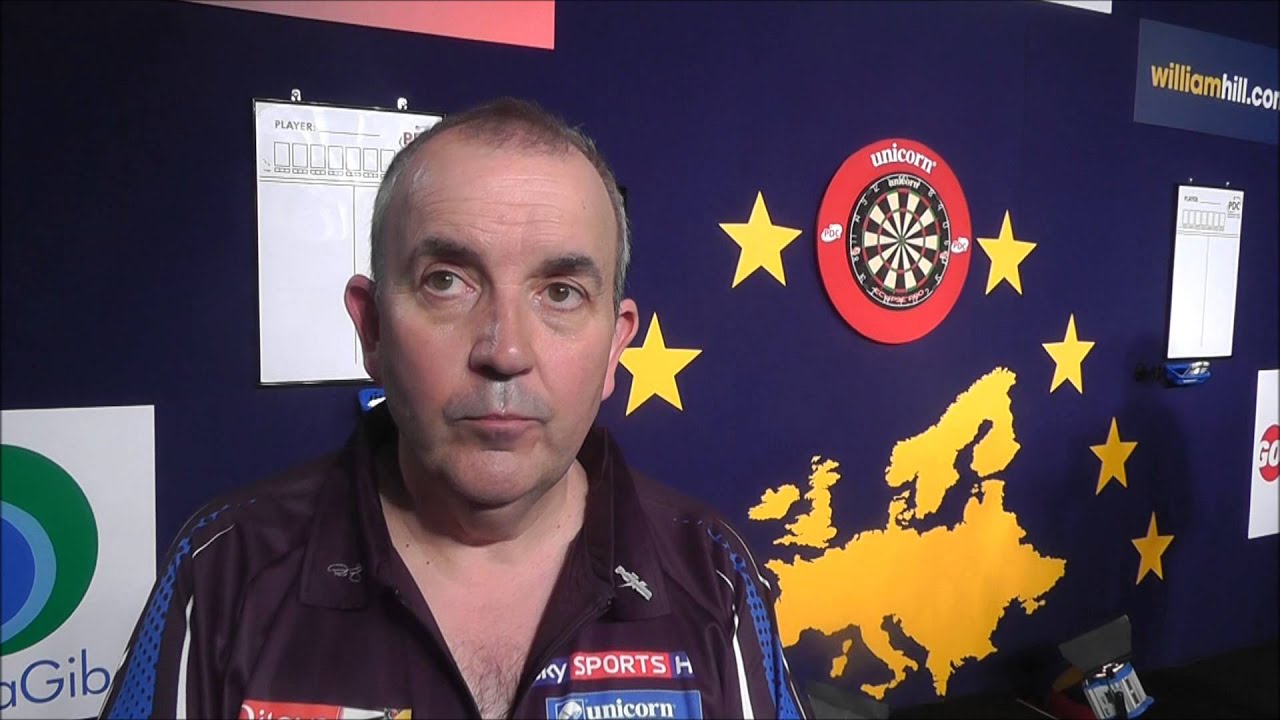 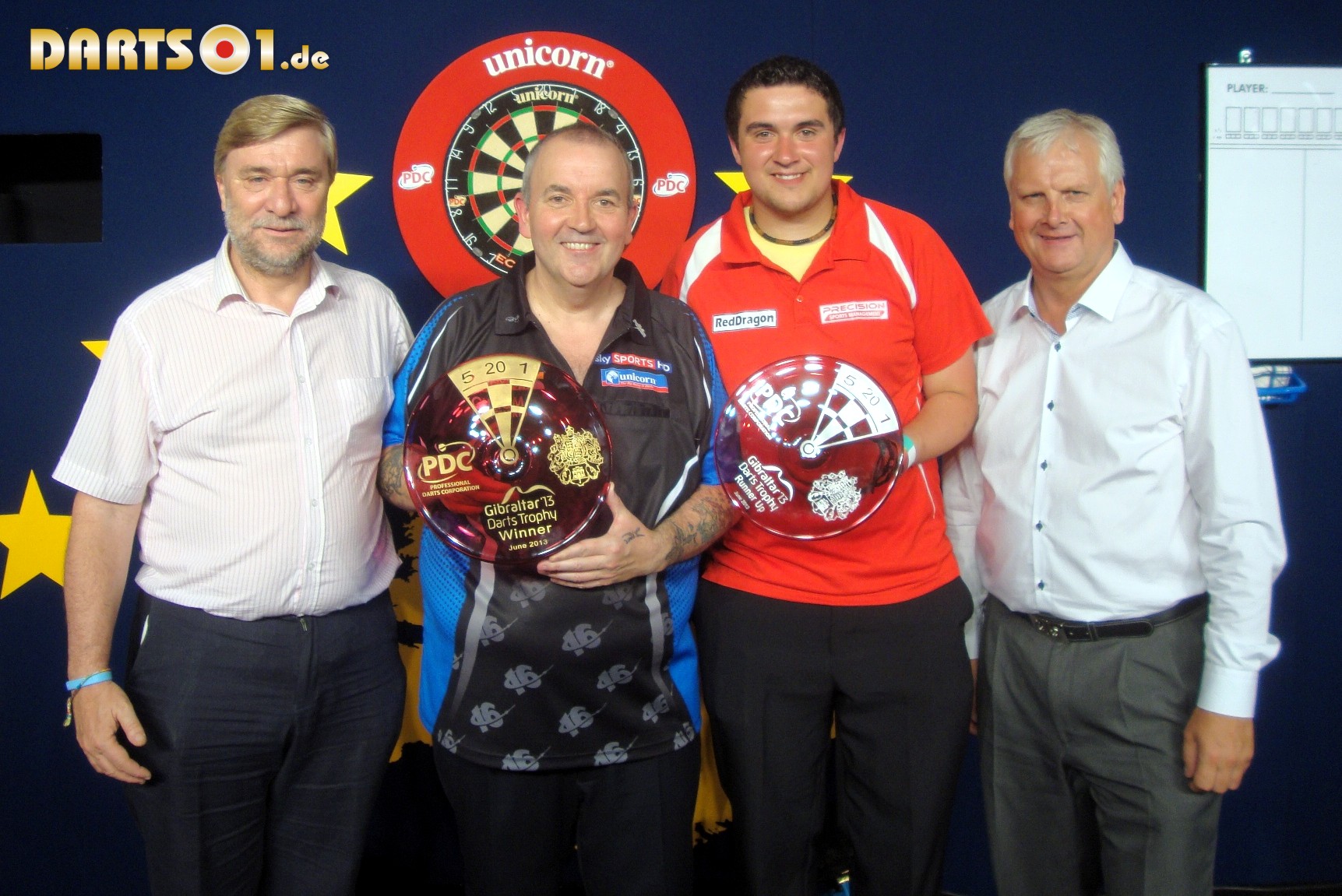 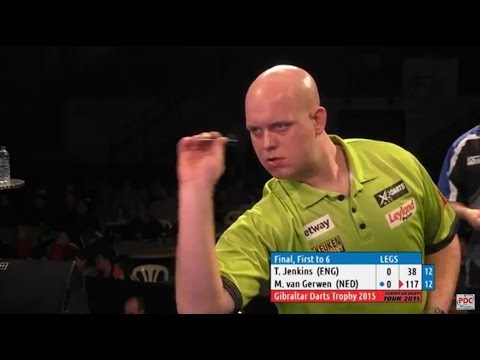 Any cookies that may not be particularly necessary for the website to function and is used specifically to collect user personal data via analytics, ads, other embedded contents are termed as non-necessary cookies.

Click here for help. Not a member yet? Forgotten Password? Some nice matches this morning, and nice to see Steve Beaton get through, although it was a lot closer than it should have been!

Not watching this evening, but what did Steve West do? Just seen a post on facebook saying it was disgraceful behaviour!! Doesn't sound too bad then - thanks for that Guests cannot see images in the messages.

A tragedy is all you can call that Francis-Thornton game. Walking off the stage he gave the yap yap yap hand motion as well as the ol hard head sign.

I dont think they even showed the averages which must have been down in the 60s with the 40 attempts each at a double in the last leg.

Expect the crowd to be cheering on their own, actually happy with the result but was a brutal match! View a Printable Version. 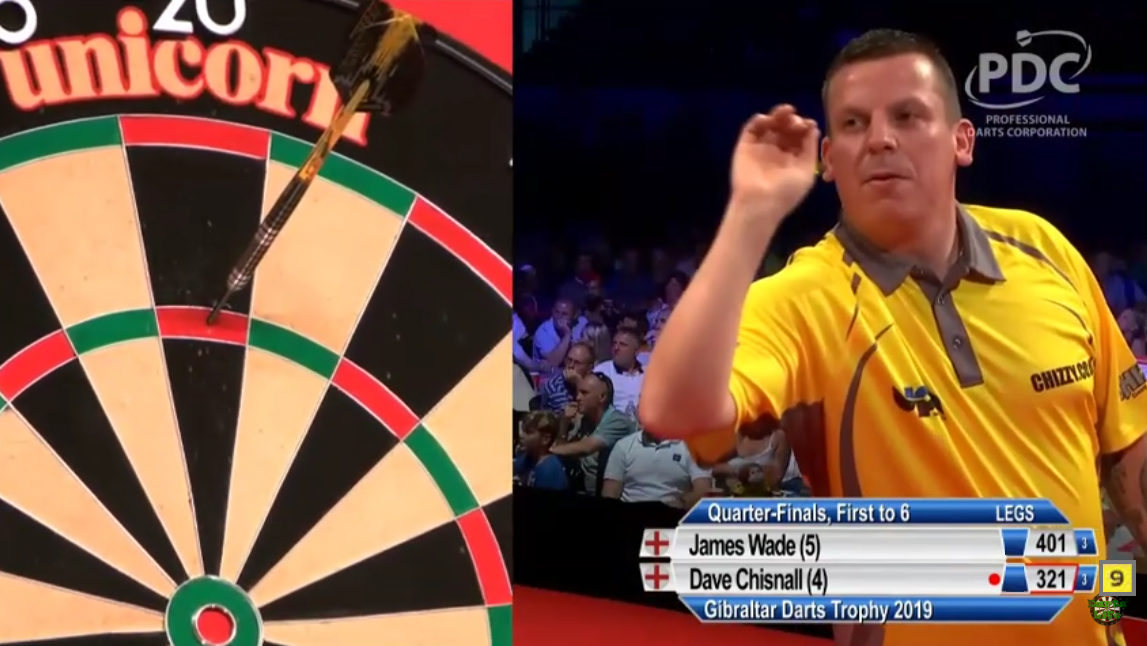 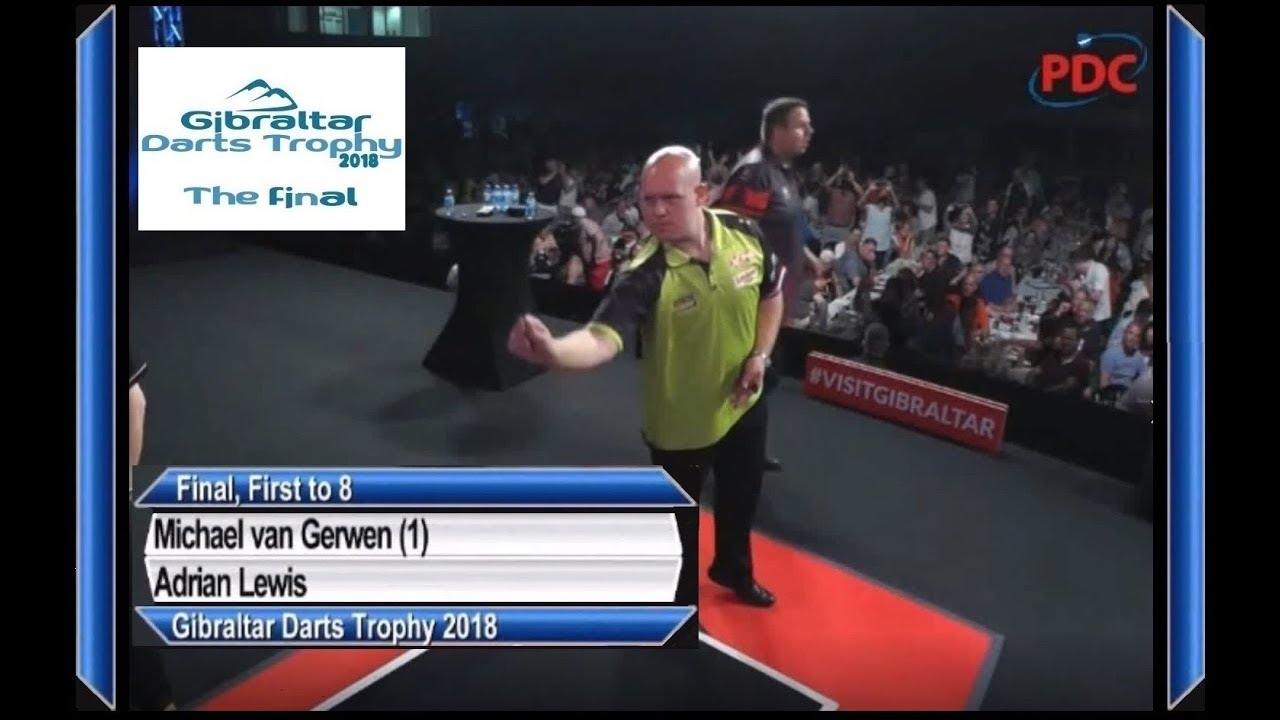